Welcome to the Hood 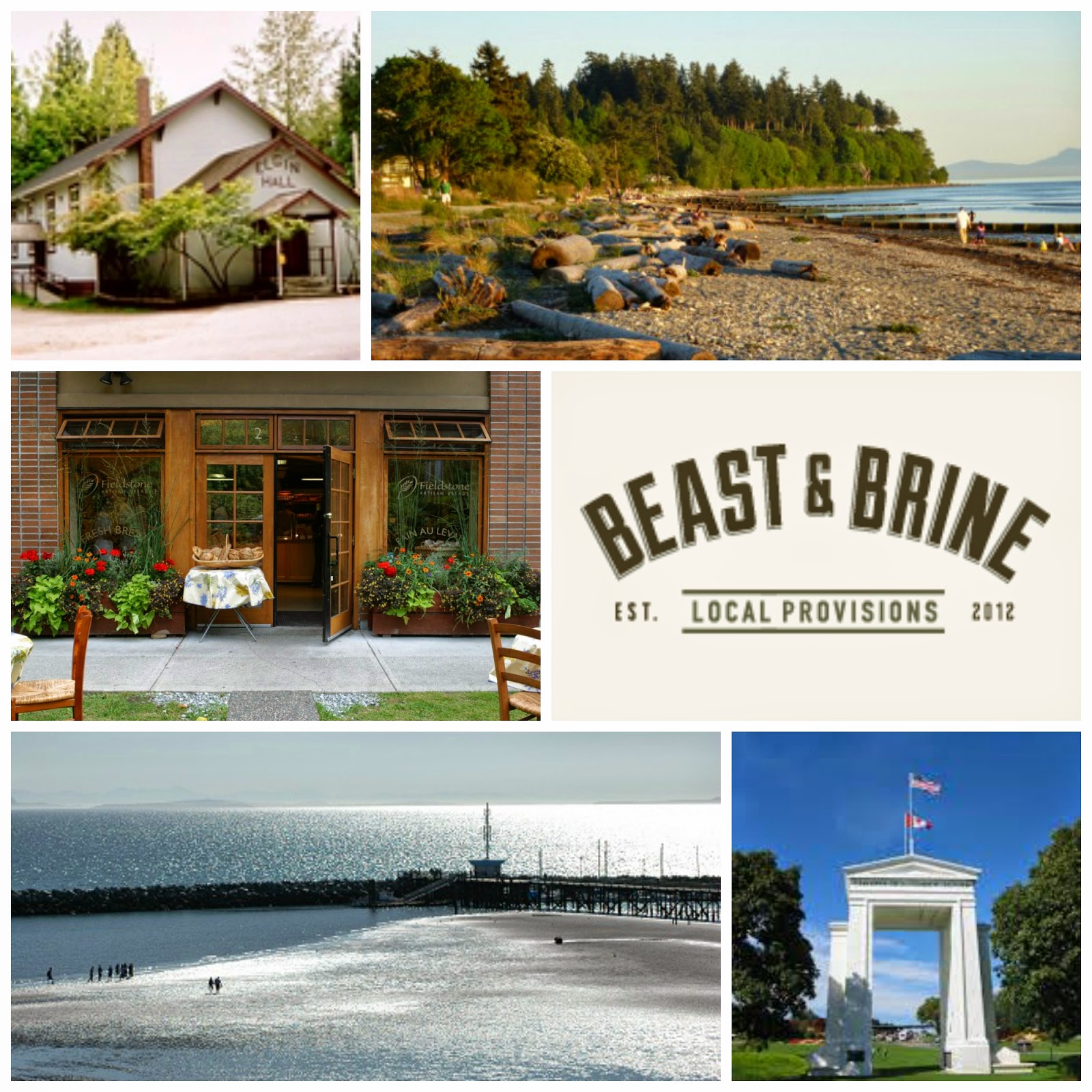 Just a reminder that you don't need your passport when you come down to South Surrey for the June Market! Yes, we are close to the US border but no passport is needed!

The Market is held at Elgin Hall, one of the oldest community halls in Surrey. It was built in 1923 and is designated as a heritage building.  And did you know that it still has its original sprung maple dance floor packed with horsehair?!

Due to the population growth in the early 1920s, Elgin Hall was originally constructed to be used as a gathering place for local families and community events. To this day it is being used in the same way. It's nice to see that some things don't change in this modern world of ours!

Since you've made it down to South Surrey and you did some shopping at the Market then you may want to visit a few favourite places like Fieldstone Bakery (they make the best bread, quiche Lorraine and cookies), Beast & Brine (they make the best sandwiches and their pate is to die for!), Crescent Beach and White Rock Beach. You can also head down to the border but remember you WILL need your passport!

Created by CRAFTY AFFAIRE at 19:03