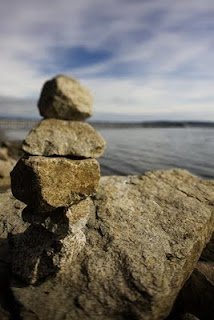 photo from Tourism White Rock
Crafty Affaire will be happening the city of White Rock.  "White Rock is an  amazing West Coast Paradise.  It is 45 minutes south of Vancouver and 10 minutes north of Washington state."

White Rock has the beach and the pier.  It even has waterfront valet parking along the promanade!  Imagine that... 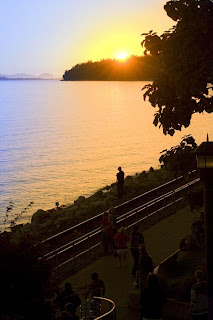 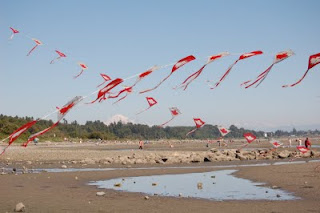 photo from Tourism White Rock
There's a lot going on in White Rock: 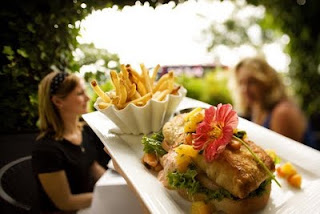 White Rock has an assortment of restaurants but lacks in the Chinese restaurant department.  Sooo many to list.  Check out Tourism White Rock website and click on the dining tab.  I think they have the best sushi restaurant, Kuroishi Japanese Cuisine (Chirashi Sushi...YUM!) and of course they have the old stand by White Spot!

And course White Rock has the beach!!! 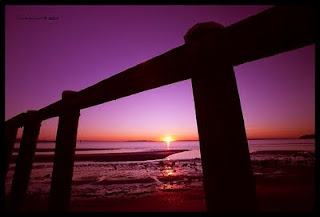 photo by Canonplanet
xo
Created by CRAFTY AFFAIRE at 20:34

Email ThisBlogThis!Share to TwitterShare to FacebookShare to Pinterest
Labels: BC, White Rock